Mark Zuckerberg Answer For Stephen Hawking's Will Blow Your Mind

Mark Zuckerberg Answer For Stephen Hawking’s Will Blow Your Mind

Yes, Mark Zuckerberg surprised Facebook with an impromptu Q&A. For one hour, he answered as many questions as he could. Mark fielded questions from all over the world ranging from simple to the more esoteric many were personal and his candor on some challenging issues facing Facebook surprised me. Here’s what you missed:

When Stephen Hawking asked a question on Gravity! Yes, gravity and other forces I knew that things were getting good! Here’s the question and Mark Zuckerberg’s reply: 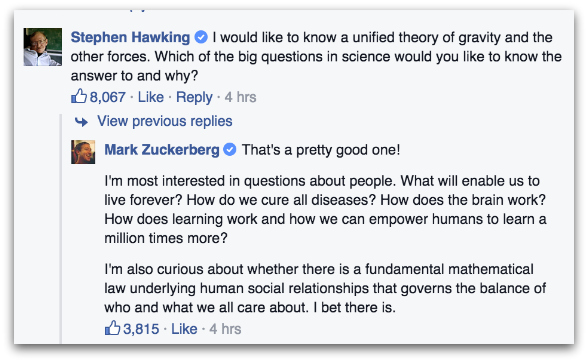 Arianna Huffington’s question dealt with the evolution of the role of journalist and news organizations in the digital publishing industry as they pertain to Facebook. Another great answer: 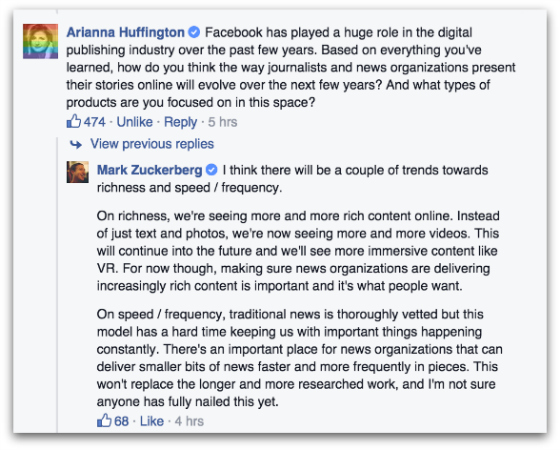 Jeff Jarvis asked what Facebook’s role is in the news? Have you noticed a theme here? Many of the questions are from famous people? 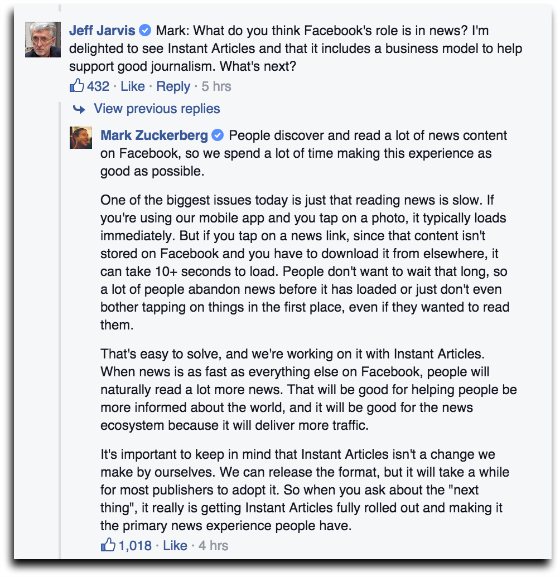 Kirti Sharma asked for Mark’s definition of happiness? His answer really surprised me. There really is a difference between fun and happiness. 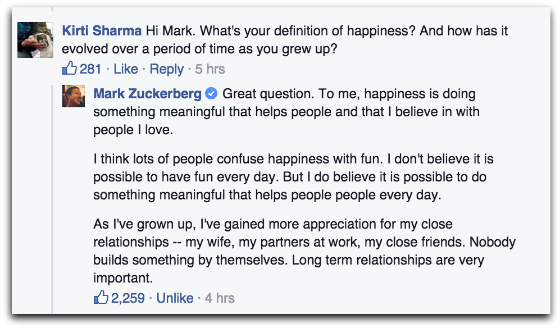 Aakash Chaudhary asked how would Mark Zuckerberg react if he woke up next morning and there was no Facebook? Answer? “I’D BUILD IT.” Brilliant Answer!

Mark’s answers were frequently lengthy and insightful and, as you saw, some were quite humorous.

My son, Tyler, recent college graduate searching for a career in graphic design, web design and, of course, social media jumped in asking how he could get a job at Facebook.

Here’s the link to Career Opportunities at Facebook (You’re welcome everyone)!

There were countless questions on Internet.org, which is a Facebook-led initiative bringing together technology leaders, nonprofits and local communities to connect the two-thirds of the world that doesn’t have Internet access. Mark’s response to Khizer Ahmed was very comprehensive. 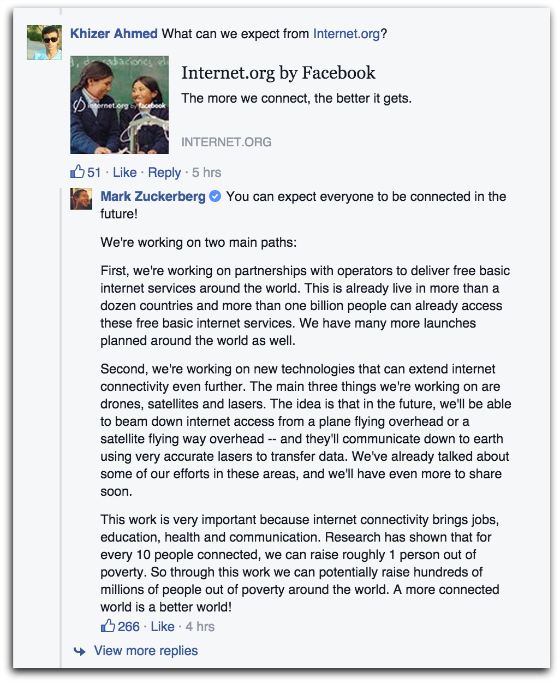 Rodney Jackson asked Mark if he could jump over a chair like Bill Gates? Mark said maybe, but we’re not going to find out today. Clever!

The use of your ‘real name’ on Facebook has resulted in countless protests including a group that slowed down the San Francisco Pride Parade on Sunday. Alex Kantrowitz asked about the use of real names on Facebook. I was impressed with Mark’s answer. When Facebook says that they require your “real name” that doesn’t mean that you have to use your legal name! You can use the name that you “go by, what your friends call you.” That clear’s up a lot! 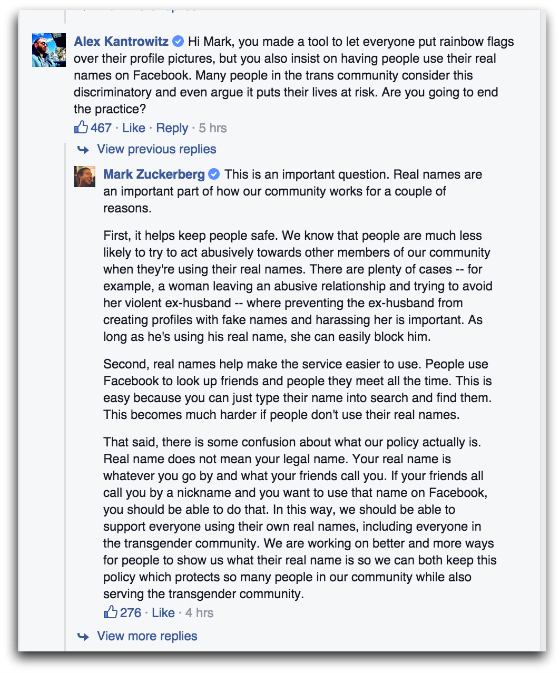 Last but not least, what was my question? Well, I posted my question within the first 3 minutes and I was sure that Mark Zuckerberg would answer me. When I saw that the question’s immediately after mine were from Arnold Schwarzenegger and Arianna Huffington my hope faded. There were 144,441 likes and 4,223 shares! Mark did go over his time yet never got to my question so, I’ll ask all of you:

Well? Anyone have any epic brain waves on this one? Please respond in the comments below!

What question would YOU have asked Mark Zuckerberg given the chance? 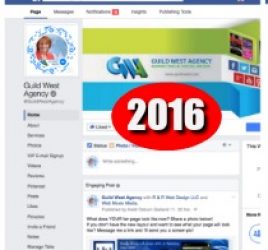 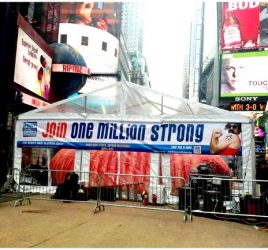 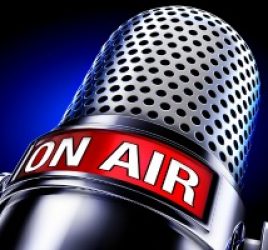